The people of Canberra want climate action. We are amongst the most climate committed people in Australia. Climate is our top priority for the 2022 Federal election.

The 2019-20 Black summer bushfires were no aberration. The 2022 east coast floods were no aberration. This is climate change at work: destructive, lethal, unsustainably costly. The people of Canberra know Australia is in the frontline of climate change. We know Australia is warming faster than the rest of the world. We know our Pacific neighbours are already threatened by the oceans rising around them.

And this is just the beginning. Our children under 12 years of age will experience a fourfold increase in natural disasters in their lifetimes - and that’s if, against all odds, we manage to arrest global warming at 1.5°C. For every increment of warming above that, the destruction escalates. The world is already on track to reach 2.8°C of warming by 2100 (on commitments prior to COP26), at which point billions of people will face chronic water scarcity and the ecology of the planet will no longer be as we know it.

I am proposing a Climate Compact to break the decades-long partisan deadlock that has paralysed Australia’s response to catastrophic global warming. The compact encompasses an agreed strategy with roles and responsibilities identified for all stakeholders. I see the Joint Principles developed by the Australian Climate Roundtable, as guiding the negotiation of such a compact.

The climate emergency before us demands that we act now and act fast. The Compact must resolve foundational issues in the current calendar year, so that funding and consequential legislation can be enacted in the May 2023 Budget context. Other issues may take longer to resolve, but they must be settled no later than 2023.

Australia, as a rich country that has long enjoyed the wealth of fossil-fuelled industrialisation and one with near infinite potential in renewable energy, shares the obligation upon all advanced economies to perform above the global average in holding warming to 1.5°C.  The UN has advised a reduction of 43% on 2019 levels is required to hold warming at 1.5°C. The Compact, in negotiating its interim emissions reduction target for Australia, should aim for a reduction of at least 50% on 2005 levels by 2030, with every effort to achieve well above this within the bounds of what is technically and economically feasible. The UN advises there are now options available in every sector globally to at least halve emissions by 2030, a finding consistent with BCA modelling that shows 50% is within our reach. The BCA modelling predated Origin’s decision to bring forward the closure of the Eraring power station by seven years, and Mike Cannon-Brookes’ and Brookfield’s bid for AGL, which, had it proceeded, would have wiped 8 percentage points from Australia’s emissions by 2030. There is good reason to believe that concerted efforts can drive Australia’s 2030 ambition well above a 50% reduction in emissions. The US has already committed to 50-52%, the EU to 55%, and the UK to 68% reductions by 2030. 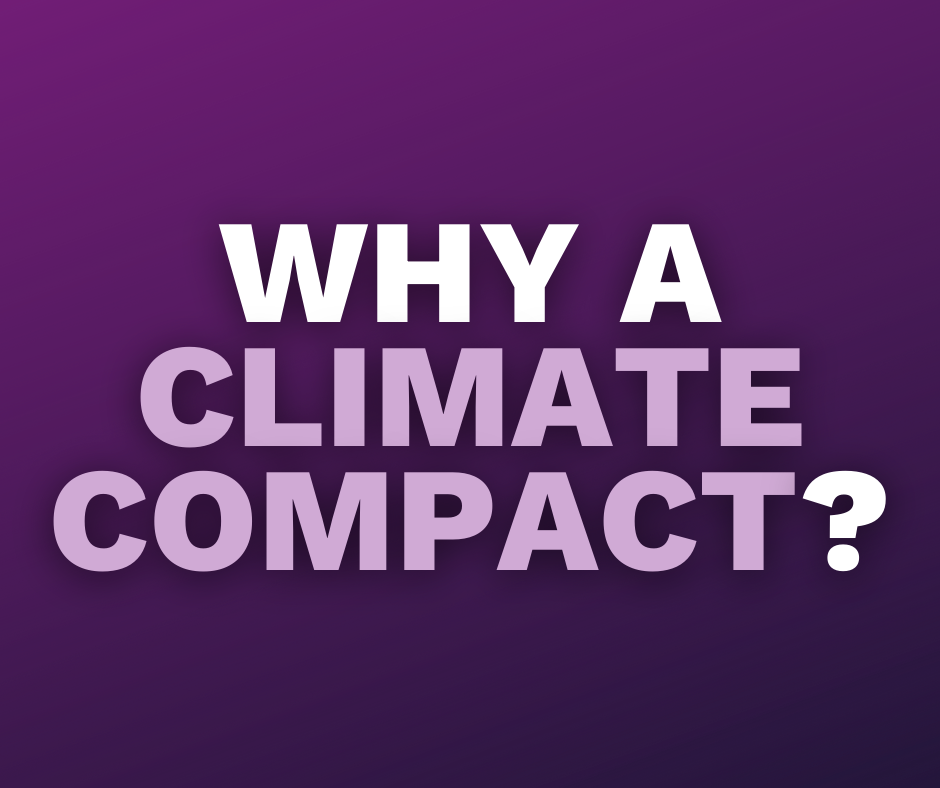 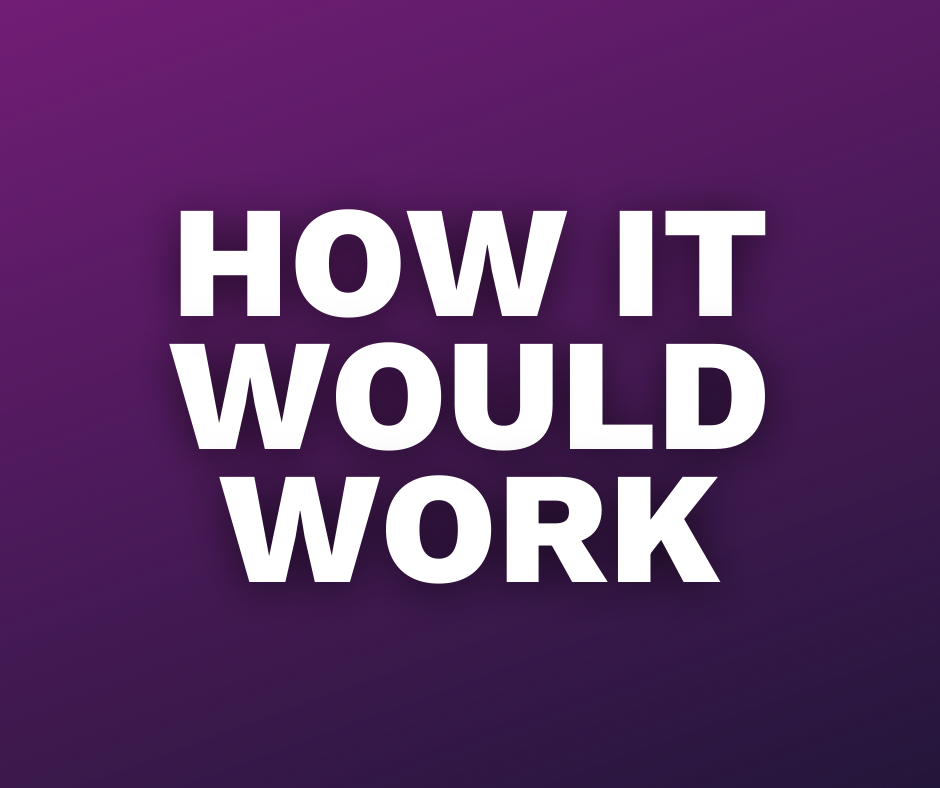 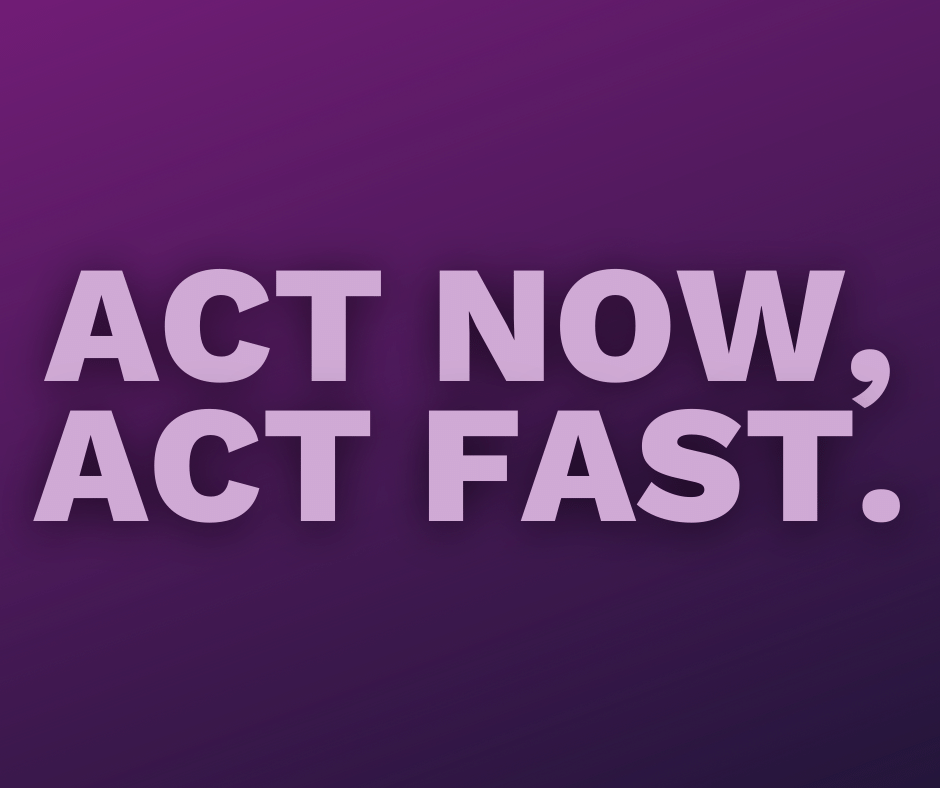 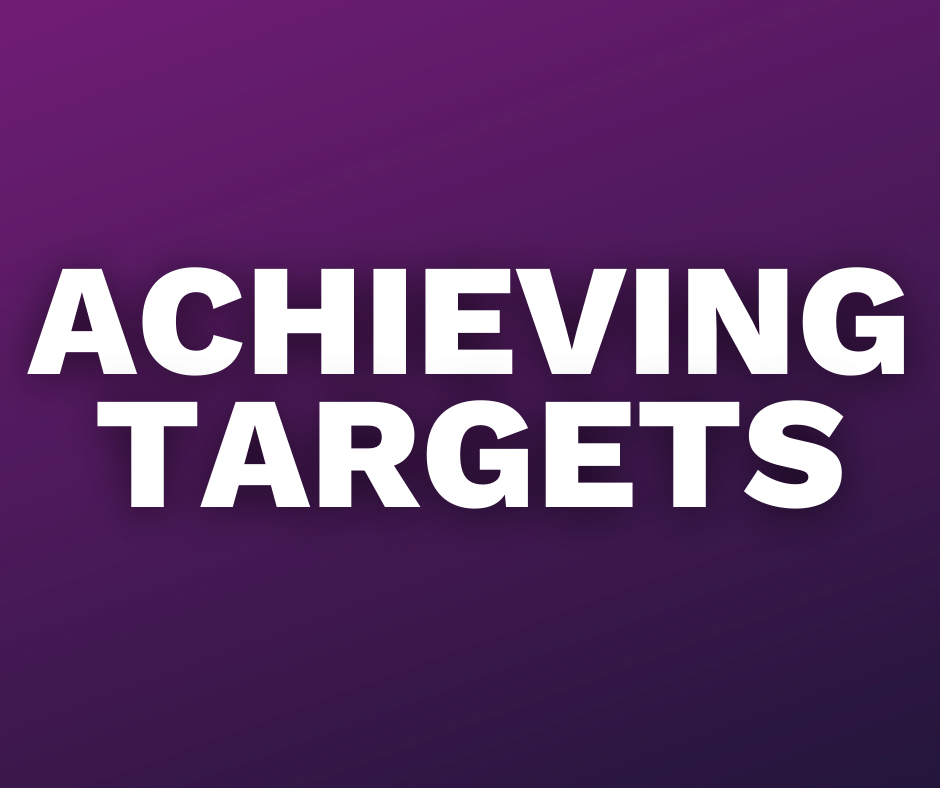