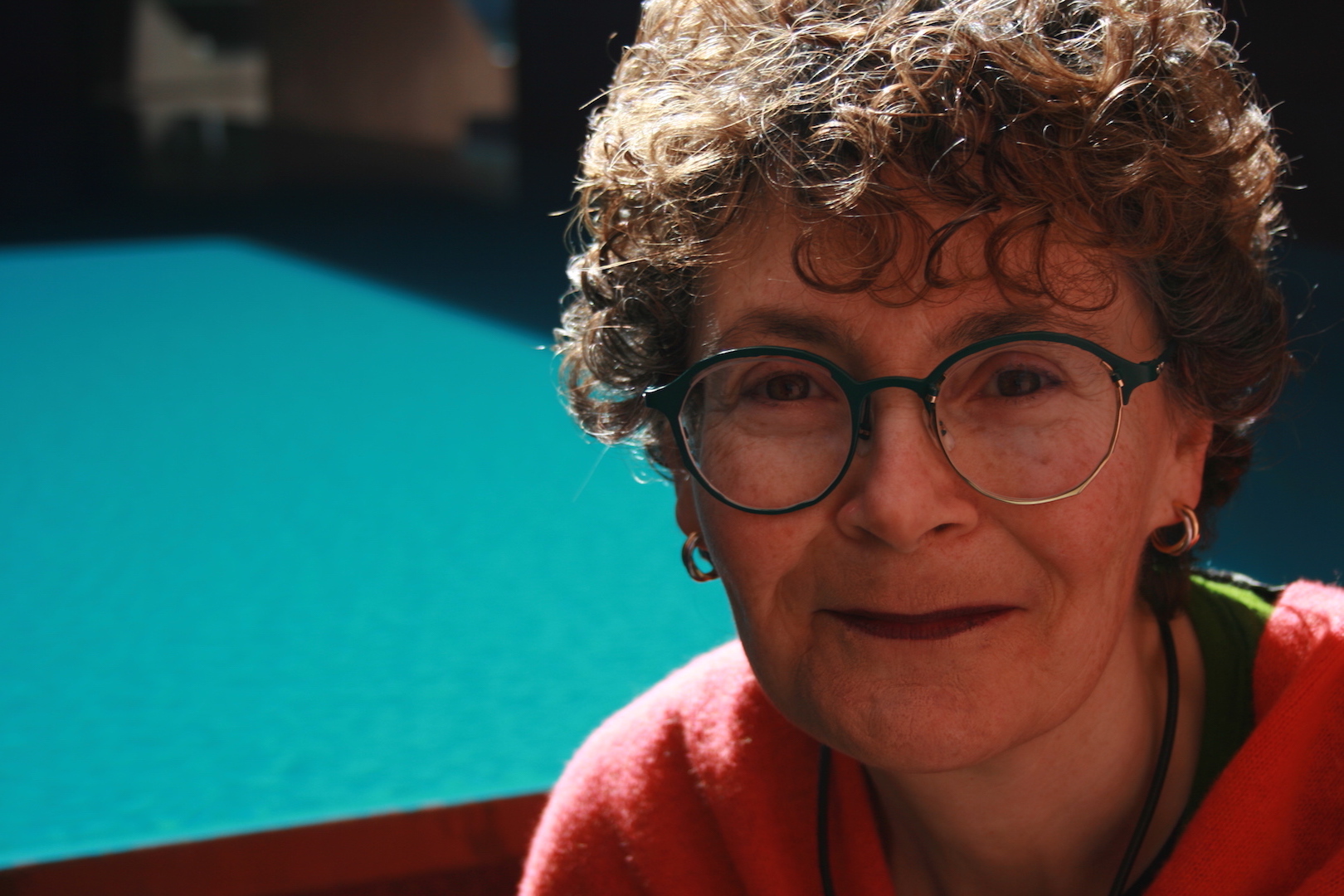 Kim Rubenstein is a distinguished law professor and an expert on how government should be run to serve the best interests of the community. She frequently acts pro-bono in citizenship cases before the High Court of Australia, the Federal Court and the Administrative Appeals Tribunal and has always defended the values of a liberal Democracy.

Kim has made countless media appearances on ABC programs, such as ‘Q&A’ and ‘Insiders’, as well as SkyNews, and is regularly quoted in the media for her expertise on citizenship and other matters. Kim was a Menzies scholar and chaired the Menzies scholarship committee at ANU.

Kim is a sixth generation Australian proudly descended from the Jewish convict Henry Cohen, who arrived in Australia in 1833. She has a passion to ensure that our government properly represents the values and interests of the community.

“The Australian Constitution is out of date, our Parliament is unrepresentative, much needed policy changes on climate, on childcare, on gender sensitive budgeting, on where, when and how we work, on inclusion and reconciliation, on moving toward a republic are stalled. I’m running for the Senate to encourage a different style of politics aimed at breaking the deadlock.”

Kim spent 13 years (1993-2006) teaching at the University of Melbourne in constitutional and administrative law, migration law and citizenship law, promoted to Associate Professor in 2005, before moving to the Australian National University to take up a professorship in 2006. During her tenure at the Australian National University Rubenstein taught citizenship law and administrative law, and from 2006-2015 was Director of the Centre for International and Public Law in the ANU College of Law.

In 2011, she was appointed the inaugural Convenor of the ANU Gender Institute, a role she held for two years in addition to her Directorship of the Centre for International and Public Law. In 2012 she was appointed an ANU Public Policy Fellow. Rubenstein became an Honorary Professor at the Australian National University in 2020 after her move to the University of Canberra to take up the position of Co-Director, Academic of the 50/50 by 2030 Foundation.