Accountability and transparency are foundational to our liberal democracy. Without integrity, our Parliament has no chance of achieving progress on any of the pressing issues of our time. The erosion of accountability measures under successive governments has left our Parliament open to corruption. 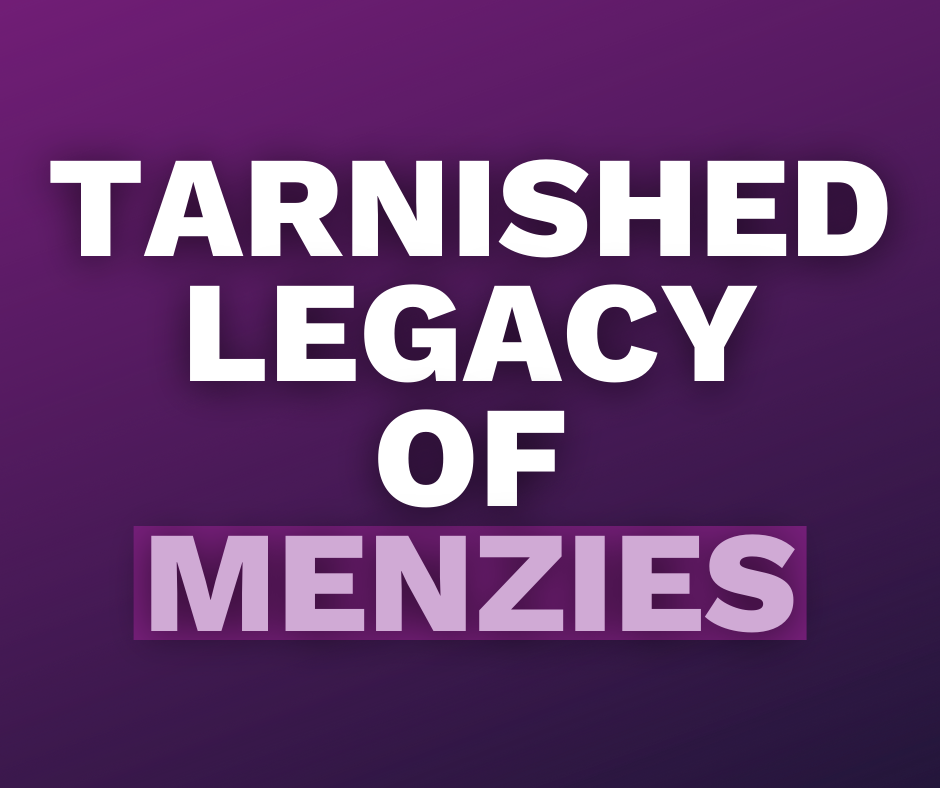 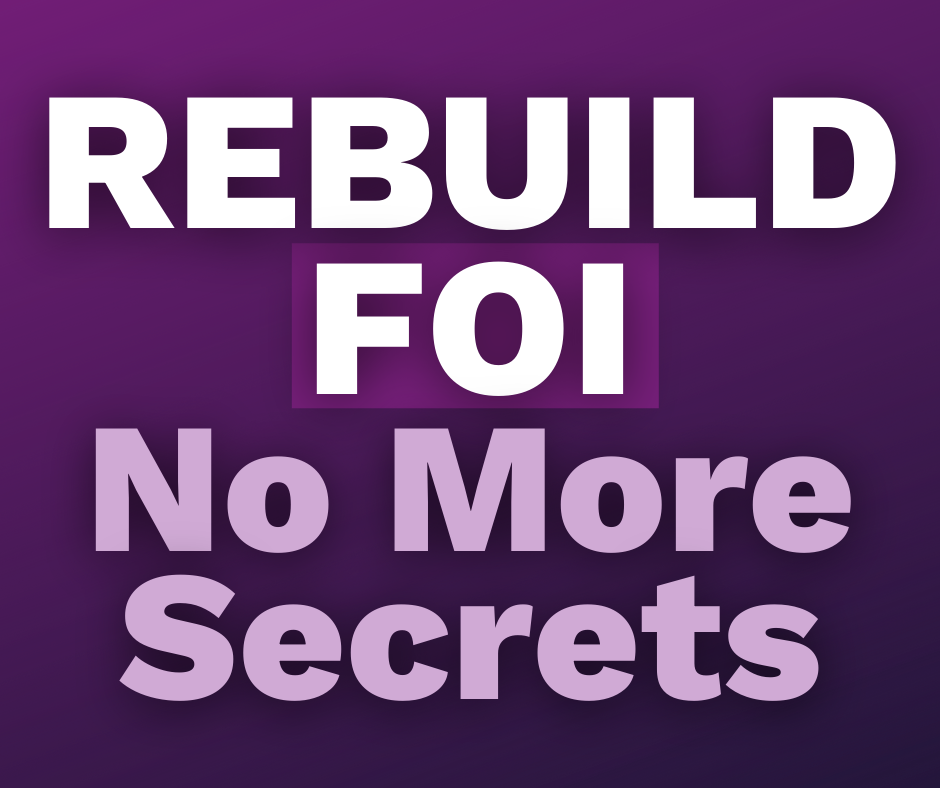 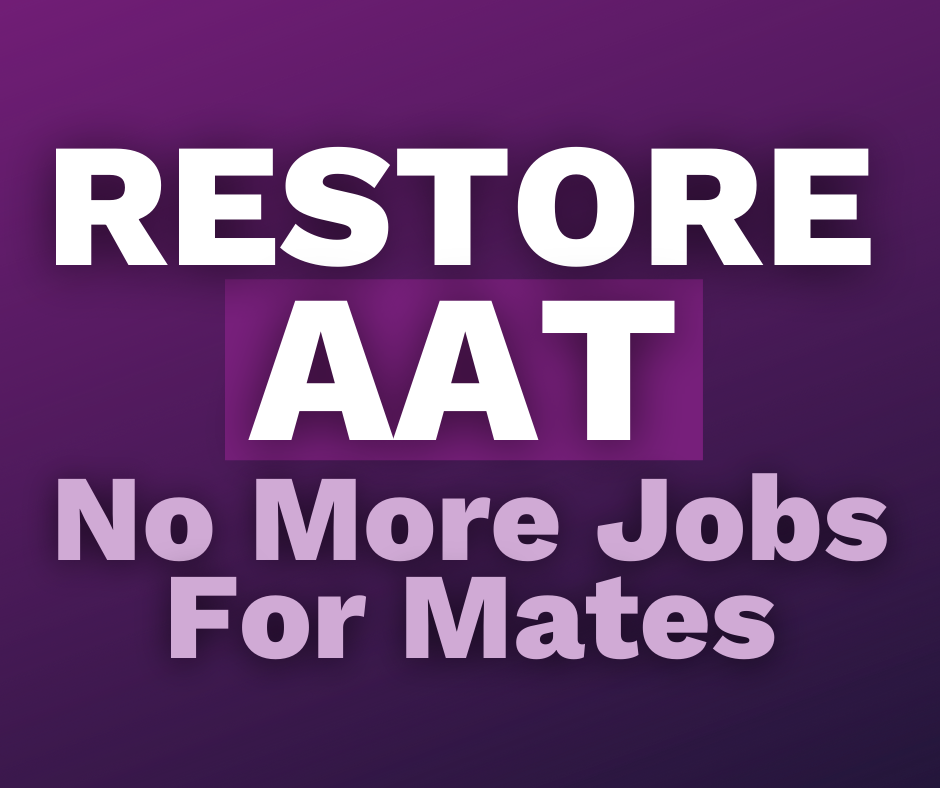 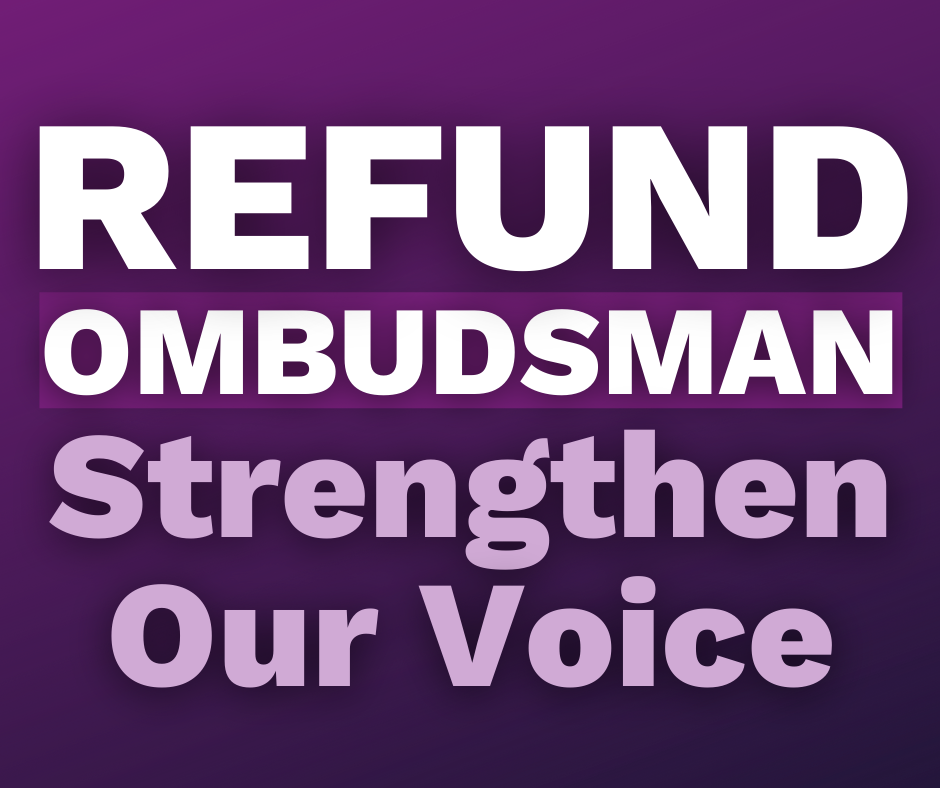