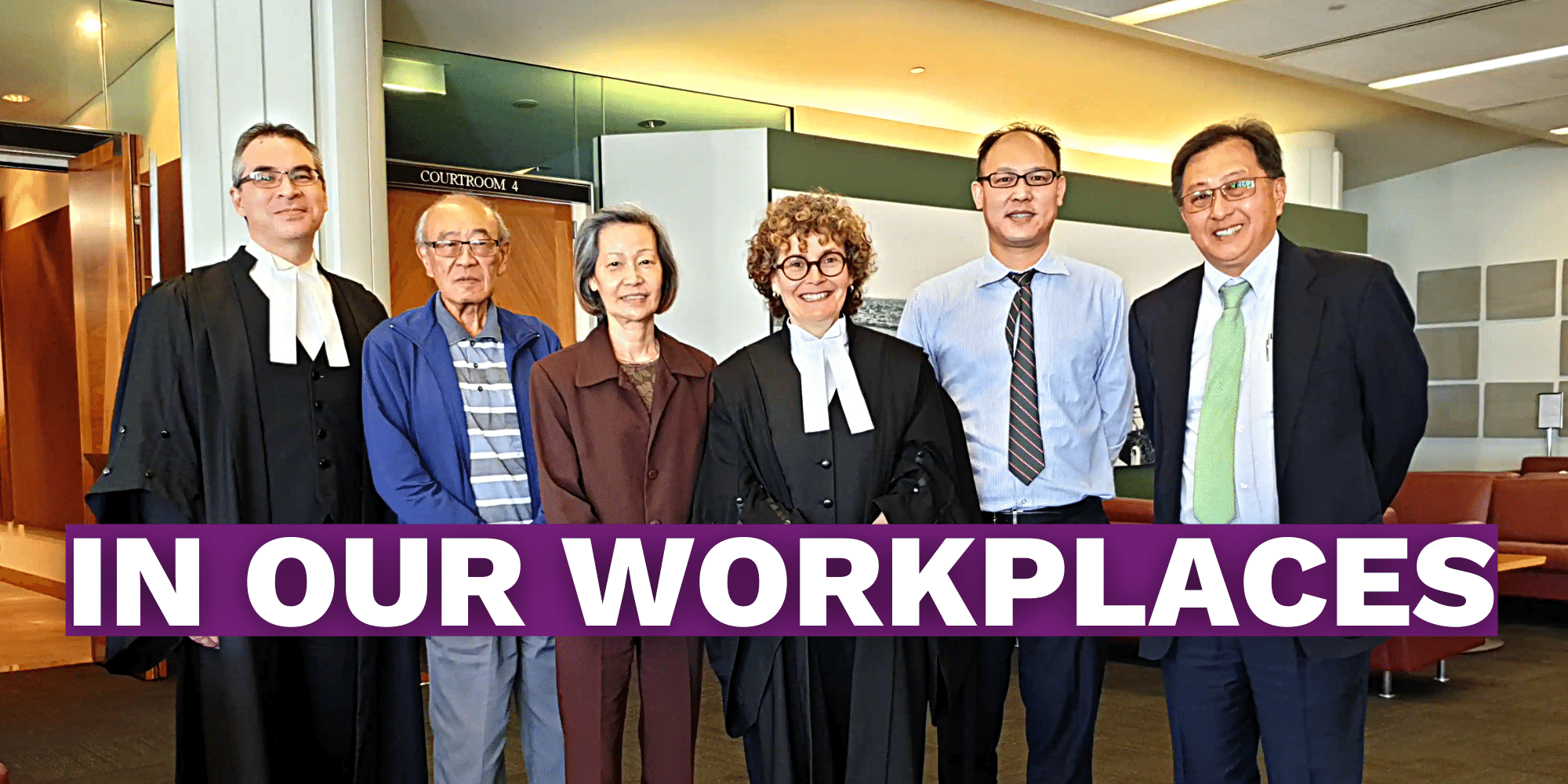 Our workplaces are central to how we understand power in society and how we treat one another.

They are where individuals are able to grow, where dynamics are embedded and where ambitions are realised.

The workplace reinforces how our society functions and how we are expected to behave.

Alarmingly, it is also in the workplace that perceptions of gender roles are institutionalised and, as a result, the incidence of workplace sexual harassment and assault against women has become a blight on our nation.

According to the Australian Bureau of Statistics (ABS) analysis of personal safety survey data, 53% of women have experienced sexual harassment in their lifetime. It is distressing that sexual harassment has been suffered by the majority of women in Australia.

In January  this year, Safework Australia reported that one in three people (33%) have experienced sexual harassment at work in the last five years.

It is the dynamics of workplaces that create toxic environments.

Whether it be disproportionate representation of gender in certain sectors, different pay for equal work, or a dearth of female leadership across all workplaces, there needs to be a substantial rethink to improve the place of women within the workforce across Australia.

We should prioritise programs and mechanisms that expand the participation of men in occupations such as nursing, teaching and caring and likewise encourage women into male-dominated industries.

The Australian College of Nursing reported that registration data in 2017 shows that men make up just 11.75% of the registered nursing workforce in Australia, in 2019 the ABS reported only 28.3% of teachers were male & male workers currently account for only 13.0% of the residential and 11.2% of the community aged care workforces.

We need to rebalance our workforces so that we break down the notions of feminised and male-dominated workforces - so that gender roles do not equate to occupational expectations. A gender-balanced workforce would lead to a more equal society and a more integrated society - particularly dismantling the toxic boys club culture of many male-dominated industries.

Furthermore, there needs to be a concerted effort to increase the number of women in leadership roles across all workplaces and in all sectors.

The Workplace Gender Equality Agency (WGEA) reports: “Women are underrepresented in key decision-making roles across almost all industries in the Australian workforce.”

The leaders of our organisations are largely responsible for workplace dynamics, and dominance of men in leadership roles has prevented real progress on gender equality.

We need more women as leaders to break the power hierarchy held by men, where the assumption of men being more capable to hold position leadership is still permeating through Australian society.

With more women in leadership and a more gender-balanced workforce, the incidence of workplace sexual harassment and assault will significantly decrease, thereby improving gender equality and enhancing women’s safety.