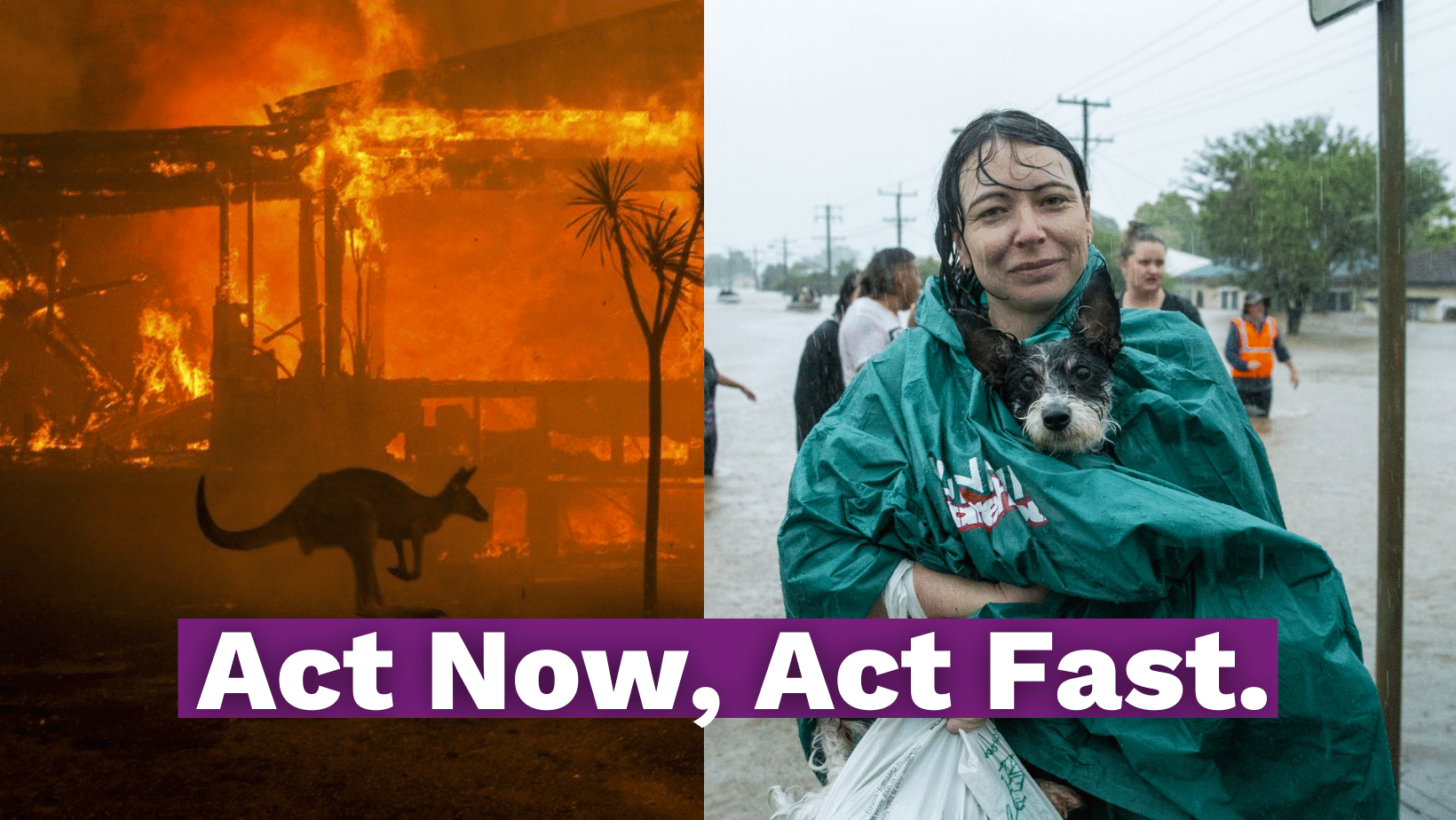 The IPCC Working Group I report of August 2021 warned that ‘unless there are immediate, rapid and large-scale reductions in global greenhouse emissions, limiting warming to 1.5°C will be beyond reach.’ The IPCC Working Group III report of April 2022 went on to warn that without a strengthening of policies beyond those announced prior to COP26, greenhouse gas emissions are projected to rise beyond 2025, leading to a median global warming of 2.8°C by 2100, at which point billions of people would face chronic water scarcity and the ecology of the planet would no longer be as we know it.

COP26 called for immediate commitments delivering global reductions in emissions of 45% by 2030 and called on countries to present stronger national action plans in 2022. The immediate global target of 45% reduction by 2030 implied a higher achievement for developed economies, who have fully enjoyed the benefits of carbon-based industrialisation and have the means to now rapidly decarbonise. In this vein, the commitments of other advanced industrial economies are notable: Japan has committed to a 46% reduction on emissions by 2030, the US to 50-52%, the EU to 55%, and the UK to 68%. The urgent need to arrest global warming was given yet more dramatic point with the release in February 2022 of the IPCC Working Group II report on the impacts, adaptation and vulnerability of climate change. The Working Group advised that even at 1.5°C warming, children under 12 years will face a fourfold increase in natural disasters in their lifetimes. At 2.0°C warming, up to 3 billion people are projected to experience chronic water scarcity due to droughts, and at 4.0°C warming up to 4 billion would face chronic water scarcity. Projected flood damages may be up to two times higher at 2.0°C warming and up to four times higher at 3.0°C warming, compared with damages at 1.5°C warming.

For its part, the Australian Government committed just days before Glasgow to net zero emissions by 2050 and maintained its 2030 target at a 26-28% reduction on 2005 emissions while projecting a possible outcome of up to 35%. Australia offered no upward revision on its 2030 target, and, as noted by Professor Jacqueline Peel, Australia declined signing onto the phase-out of coal and methane, aligned with the US in denying compensation to less developed countries (including our Pacific Island neighbours) for loss and damage arising from climate change, and advised it would channel its contribution to less developed countries for climate change action through Australia’s aid program rather than through the UNEP Green Climate Fund. Australia’s Climate Council ranked Australia the worst of all developed countries on cutting greenhouse emissions, while GermanWatch ranked Australia dead last of all countries for climate policy in the update to its Climate Change Performance Index.

In forfeiting its responsibilities to the global effort to arrest global warming, the Australian Government is surrendering the nation and its ecosystems to a fate of climate disaster.  Already, the Australian continent is warming faster than the global average, having warmed 1.4°C above the pre-industrial period compared with a global average of 1.1°C. If the 2019-20 fires and the 2022 floods were not signal enough of the catastrophic power of global warming, projected costs to Australia range from $2.7 trillion from now to 2050, to $3.4 trillion (a 6% contraction in GDP) and over 880,000 jobs lost by 2070 – figures which spell serious reductions in per capita wealth, employment and wellbeing, unsustainable increases in insurance premiums, population-wide health effects of heat stress, physical relocation of population centres, and profound degradation of agriculture and horticulture.  Beyond the direct risks to human habitation lies the accelerated extinction of whole ecosystems. In the words of the Australian Academy of Science: ‘At 3°C of global warming, many of Australia’s ecological systems would be unrecognisable.’